The organ of All Saints' was built in 1887 by the respected firm of William Hill & Son. The specification, consisting of 46 stops, 50 ranks and seven couplers, was drawn up by the Vicar, George Gardner, and the organist, Adolph von Holst in consultation with the builder Arthur Hill of Hill & Son:

stops marked * were enclosed in a separate swell-box.

By 1896, it had been noted that the Great Organ, speaking directly into the north aisle could not be heard by the choir in the chancel, and in the nave it drowned out their singing. The vicar therefore ordered the addition of a Chancel Great department, to be placed in a new case designed by H. A. Prothero above the console.
Three stops, and a spare slide for the addition of a fourth, were placed in this case. Soon after its installation, a Dulciana was placed on the spare slide, the department then consisting of:

The Open and Stopped Diapason stops were sourced from the Hill transept organ in Worcester Cathedral, which had not long since been rebuilt by Robert Hope-Jones. A Trumpet (placed on the  Harmonic Flute slide on the Great, but subsequently removed) and wooden Trombone also found their way from Worcester to Cheltenham. The Harmonic Flute was moved from the Nave Great to the Chancel Great.

Hill & Son returned in 1899, replacing the note and stop actions with up-to-date tubular-pneumatic machinery, increased the wind pressure to the 16ft Open Diapason on the Pedal Organ to 5 inches, added a 32ft extension as far as FFFF, and added a Euphonium stop, subsequently revoiced as a Tromba. The Swell Clarion was also added at this time, having been prepared for in 1887.

The hydraulic blowing engine, installed in 1887 with the organ itself, was replaced by a 5hp electric unit in 1912 by A J Price. The two stage blower (one main blower, providing low pressure, and a secondary, smaller blower to increase the pressure further) is a vast machine, still operating using the original motor, over a century later. A 4ft open wooden flute was added to the Swell Organ at this time, and the Solo box extended to also enclose the Choir Organ.

Price carried out further work in 1927, fitting tuning slides to the fluework, harmonic trebles to the Tuba and increasing its wind pressure to 10 inches.

In 1952-3 the Worcester firm of Nicholson & Co. rebuilt the organ, electrified the actions, fitted a four-manual console and made modest tonal changes, primarily to the choir organ. Further changes were made to the Choir and Solo organs in 1968, 1994, and 2007. 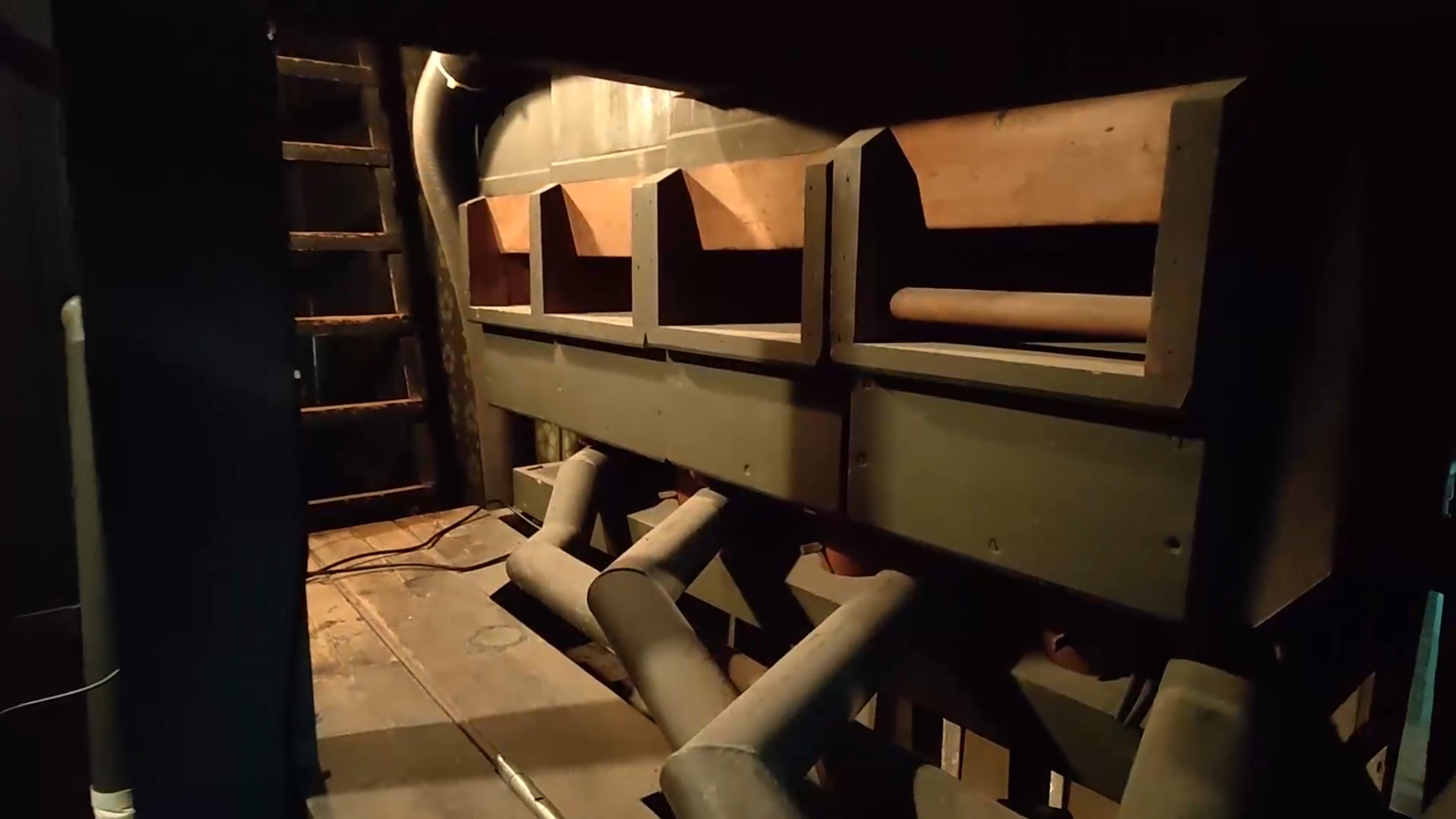 Learn why the organ needs to be re-built 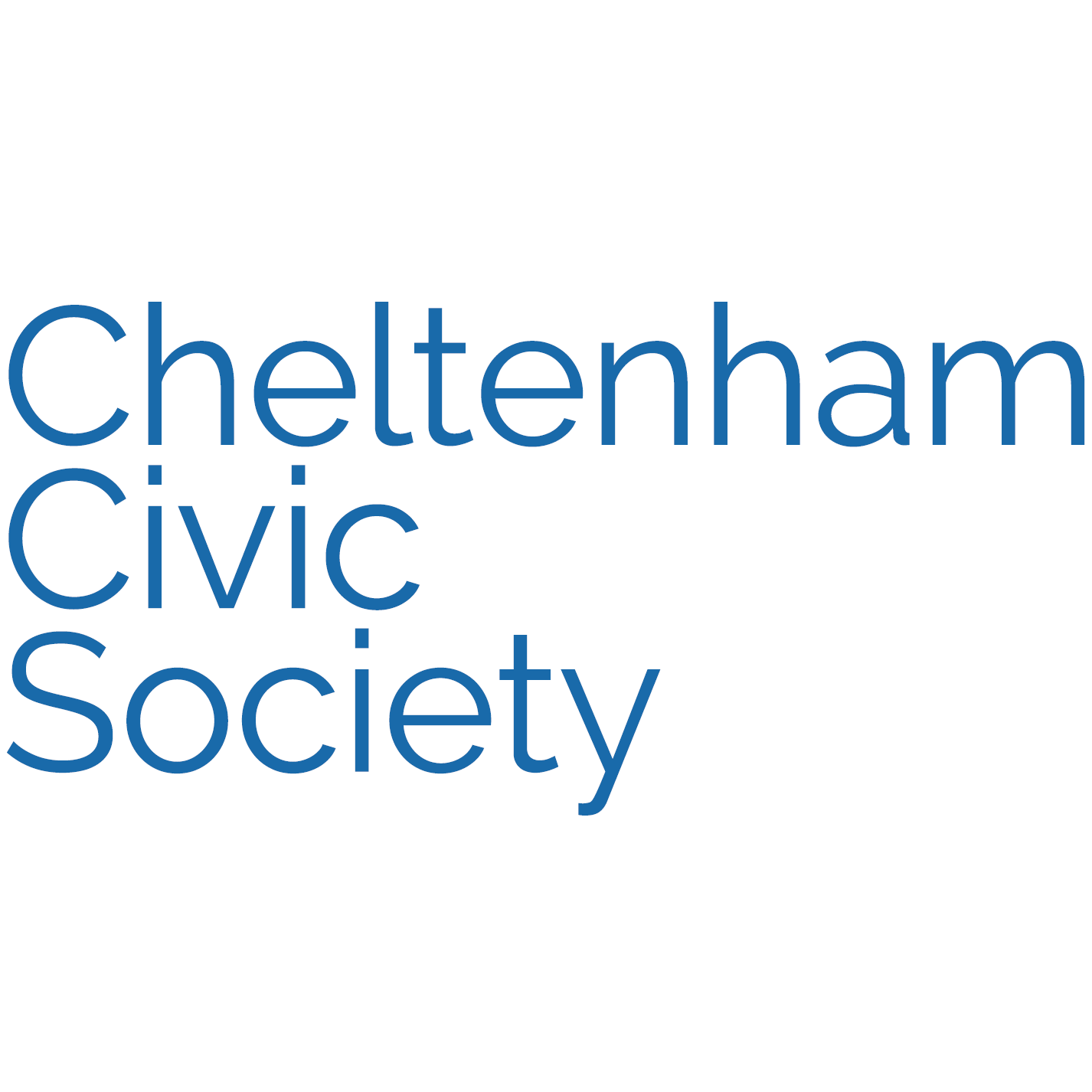 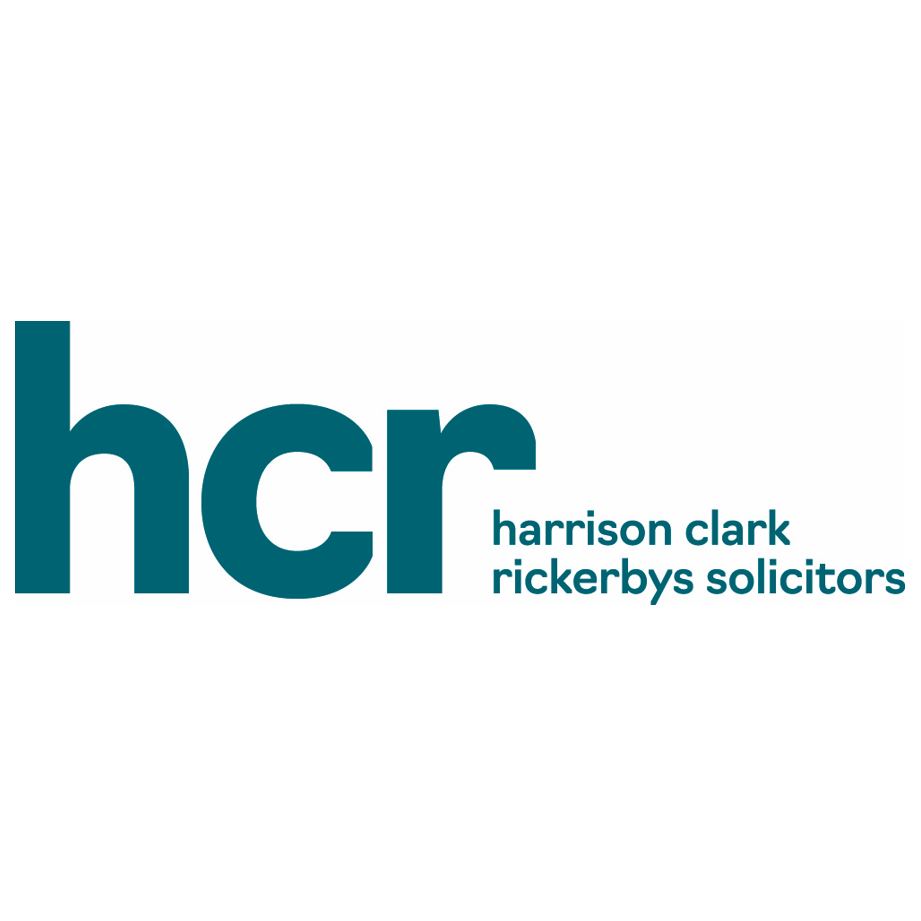